Beginning January 12, 2011, Illinois schools will have the right to expel or suspend students for gross misconduct or disobedience committed using electronic means.

In some ways, the revised law only reflects what many school districts already have in place. For example, Evanston Township High School’s policy manual allows discipline if “a student’s personal Internet expression, such as a threatening message to another student or a violent website, creates a likelihood of material disruption of the school’s operations, that student may face school discipline and criminal penalties.”

The revised School Code also adds a section regarding on-line threats. A student may be suspended for up to ten days or expelled for up to two years if:

The ability to discipline students for something which happened off school grounds often depends on whether there is a link between the misconduct and the school. The above revisions to the school code spell out ways in which that link can happen. For example, under the revised law, a student could be disciplined for posting a threat while off school grounds if the threatened person is related to the school or the threat was accessible to third parties at school when the threat was made.

If you have questions about this or another school law matter, please contact Matt Keenan at 847-568-0160 or email matt@mattkeenanlaw.com

You are a dedicated public school teacher. Your students adore you. You have even received awards for your innovative teaching techniques. So it is with great dismay that you find yourself hauled into the principal’s office. It appears you have been visiting some websites on school time that your district deems inappropriate, even pornographic.

You know it looks funny, but you really do have a legitimate explanation for visiting those sites. You are afraid if you say anything, however, you could still lose your job. You may even face criminal charges.

In Illinois, anyone who knowingly possesses any film, videotape, photograph or computer depiction of any child engaged in a sexual act, or in a “lewd exhibition of the unclothed or transparently clothed” private regions or partially or fully clothed female breast, is guilty of a Class 3 felony with a mandatory minimum fine of $1,000 and a maximum fine of $100,000.

What can you do?

If you find yourself in this or a similar situation, you should consult an attorney immediately. An experienced attorney can evaluate your options and present your defense in the best light possible. Swift action on your attorney’s part may prevent you from losing your job and may even lessen the risk of criminal charges being brought.

Was the site truly indecent? The definition of obscenity can be somewhat vague. At one time, even birth control literature violated indecency laws. Maybe your employer is unduly sensitive and finds material that is legally acceptable to be offensive. Maybe you were unaware that you were in possession of these materials. Perhaps someone with access to your computer had visited these locations. Even if you knowingly visited the site and it does look bad, however, you might really have a legitimate and believable reason for visiting there.

Should you find yourself accused of accessing indecent materials, it is imperative that you not speak to anyone except your attorney about your case. Comments or emails to friends could come back to haunt you and could undermine any defense you may later choose to make. You should remove any Facebook or similar pages that might contain comments about your situation. If you have questions, feel free to contact Matt Keenan at 847-568-0160. While my email address is matt@mattkeenanlaw.com, it may not be advisable to email in case your computer files should become subject to a search. 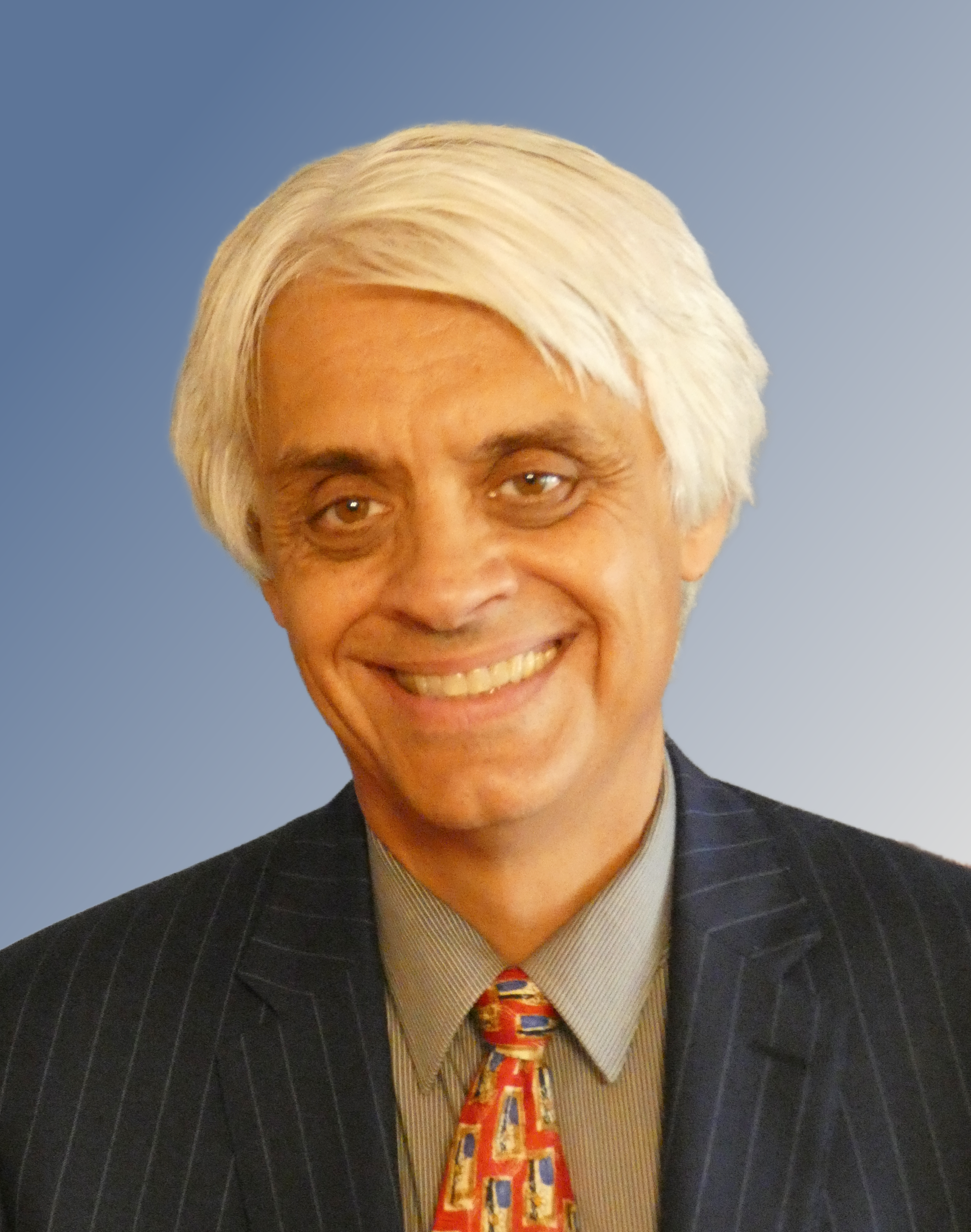